Get fresh music recommendations delivered to your inbox every Friday.
We've updated our Terms of Use. You can review the changes here.

by Scenic Route to Alaska 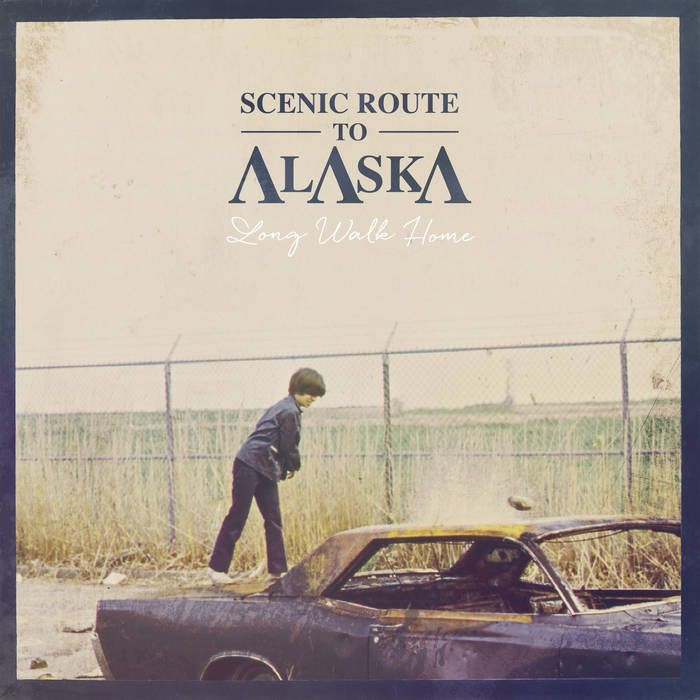 Produced and Mixed by Howard Redekopp

To all of our family, friends and fans for the love and support.
To Marco Noni for being a rad manager, european booking agent and friend. To Jeremy Giacomin, Colin Caldwell and all of the folks at Paquin Artists Agency for keeping us out of the house and on the road. Also, a big time shoutout to: David Tysowski at Canvas Media, Cristina Fernandez at Listen Harder, all the helping hands at Monarch Studios, the folks at Alberta Music, Ian McIntosh and Yellowhead Brewery, Kurt Dahle for being a sweet drum tech and lending us all his sick guitars, Jesse Northey, Bridgee Jessome, The Jazz Café, and our hometown of Edmonton, Alberta.

Substance and accessibility. They’re often considered opposing forces when it comes to pop music, making it all the more impressive when a band like Scenic Route to Alaska so effortlessly delivers ample doses of both.

Bandcamp Daily  your guide to the world of Bandcamp